After obtaining his degree in Civil Engineering in 1995, Theuns Eloff started working as junior site agent at Raubex Construction, from where he worked himself into a site agent position. He was then employed by Patula Construction - a young upcoming company at that time. After just a few years, he was offered Directorship of the company and was responsible for tendering, planning & managing contracts, health & safety and certificates, to name just a few.

He gained most of his experience in roads construction, concrete work and structures, infrastructure development and water reticulation, but his skills span across the entire field of civil construction.

In 2007 Theuns decided to leave Patula after 9 years of helping to grow the company into the successful giant that it has become.

After analysing the construction industry, he identified a vital "gap" in especially the smaller / upcoming construction companies. The work is there, but skills and experience are very scarce. He found that these companies do not always have the resources to employ an engineer on a permanent basis. Other companies might have the skilled personnel but, only need an extra consultant temporarily to fill a specific need.

He realised that a company wouldn't necessarily require his expertise on a full-time basis, but for a specific area /task on a project, Where they lack skills temporarily, he would be able to provide them. This way he can be of a better service to the construction industry. 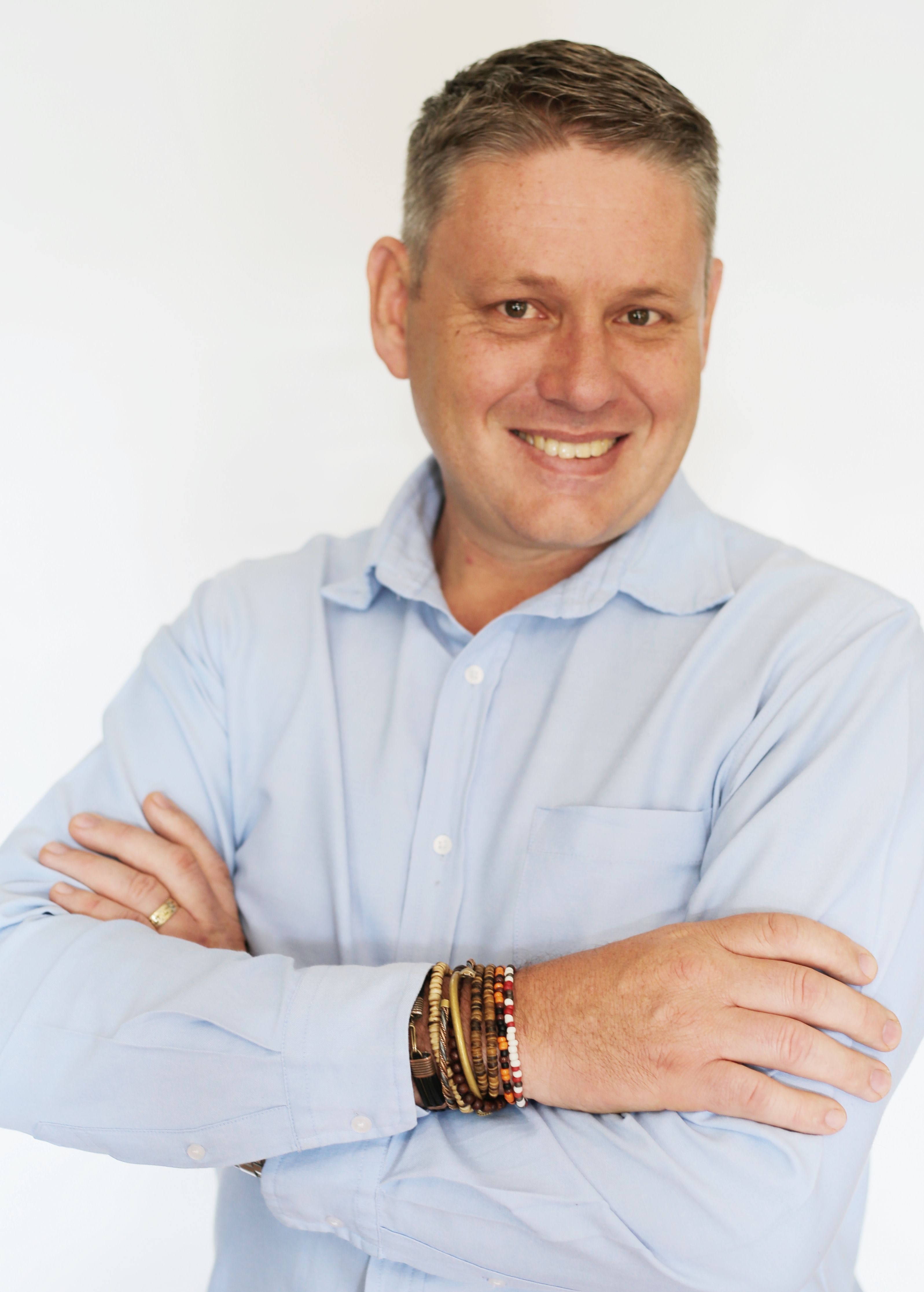 Theuns coined the term "construction consultant" and started working as a private consultant for companies who need skill /experience /problems solved - in other word's "Advice for hire".

Read more about the Services that we provide.